Marble hijabs and the new frontiers of modest fashion 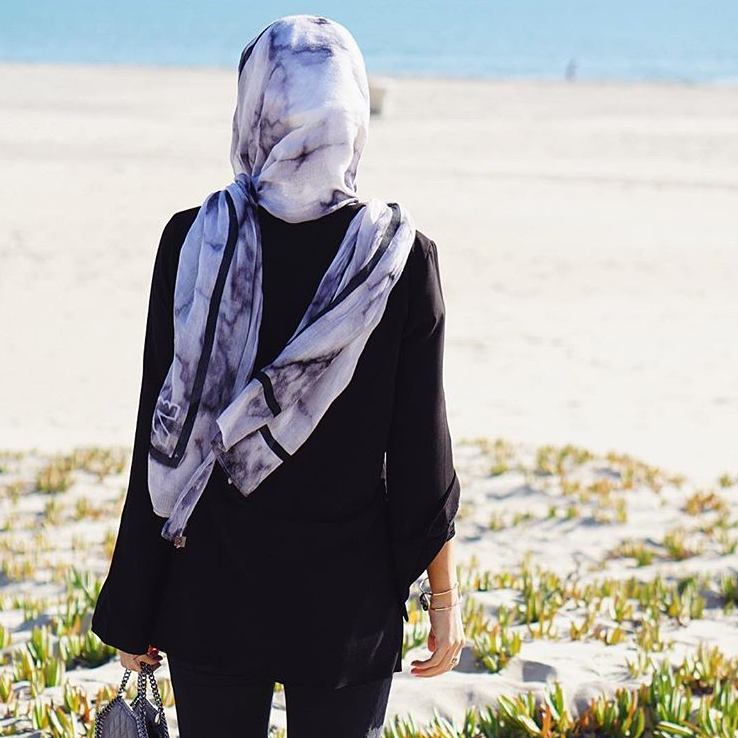 Marble hijabs? Given the fascination with Carrara marble in the arab and muslim world, and the growth of modest fashion, we are not surprised!

Carrara marble is in great demand in middle east where it is a status symbol for luxury and elegance. The increase of mosques and Islamic centres, especially in the Arab world, has meant even more demand: Carrara marble was used for example in the construction of the great Sheikh Zayed Mosque in Abu Dhabi, UAE. In these countries marble (especially White Carrara, Statuario, Negro marquina, Crema Marfil and Dark Emperador) is used for architecture, interior design, home decor objects often enriched with golden writing and metal details. Now marble print fashion has also arrived to house linen, accessories and modest fashion.

What is modest fashion ?

Modest fashion declines in a glamourous way the traditional clothing in respect of koranic standard. Hijabs, ankle lengths, sleeves that hide the wrists, zero transparencies and no skinny garment that highlights the curves are the standards of a fashion that is becoming more and more eclectic.

Today the abaya (long tunic) and the hijab (the veil) are no longer exclusively black, white and crimson but have also adopted bright colors and glamorous patterns and marble is one of them. But there is more.

In late 2018, modest fashion was considered a 250 billion dollar industry. With an expenditure forecast of 484 billion dollars by 2019 in clothing and shoes, the Muslim population is the new frontier of Western fashion brands.  Dolce & Gabbana, H&M, and Nike are just a few names that have entered the modest fashion segment, making clothes that cover most parts of the body while allowing women to experiment with the latest trends. Still, the market is far from saturated.

Modest fashion is shared across religions by Orthodox Muslim, Jew, Christian and Hindu suggesting it should not be experienced as a limiting factor in style. Platforms such as Instagram and Facebook have enabled a dialogue amond women, connecting modest dressers from all over the world.

Among all the players, we have taken a look to Muslim-owned businesses in the modest fashion industry offering hijabs made by Muslim women, for Muslim women and we came across VELA by Marwa Atik.

Marwa Atik is a Modest Fashion designer based in LA with a Syrian background, who not only creates for the passion of creating but to empower other Muslim women in America and around the world, making them proud of their hijabs and lifestyles. She decided to pursue designing her very own line of scarves back in 2009 at 18, when she was in nursing school. Her classmate noticed her notebook full of hijiabs designss sketches and urged her to bring them to life. Marwa Atik is now one of the most influential Muslim Hijabi public style figures.

We have found several hijabs inspired by marble  in the VELA collections. 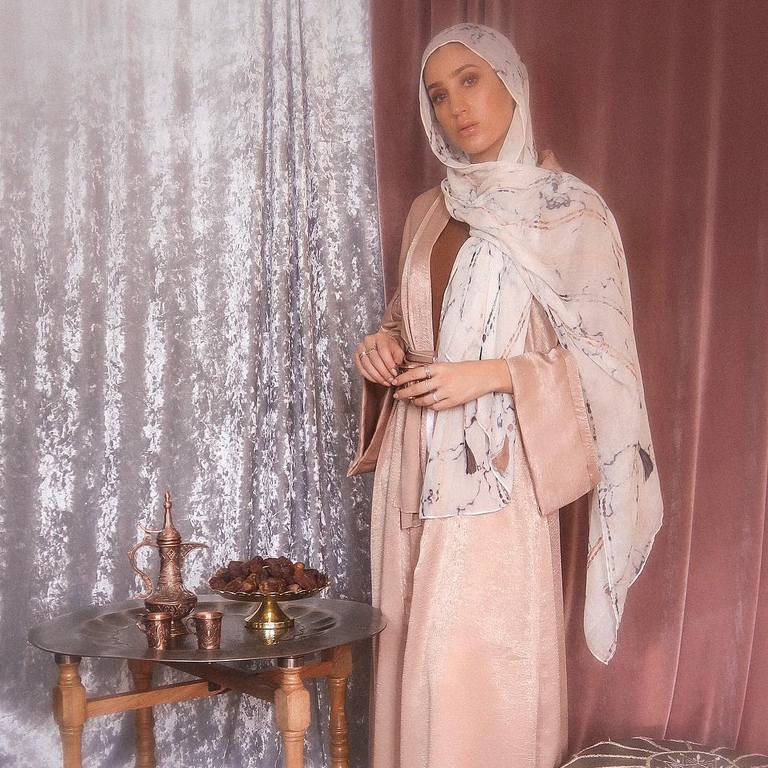 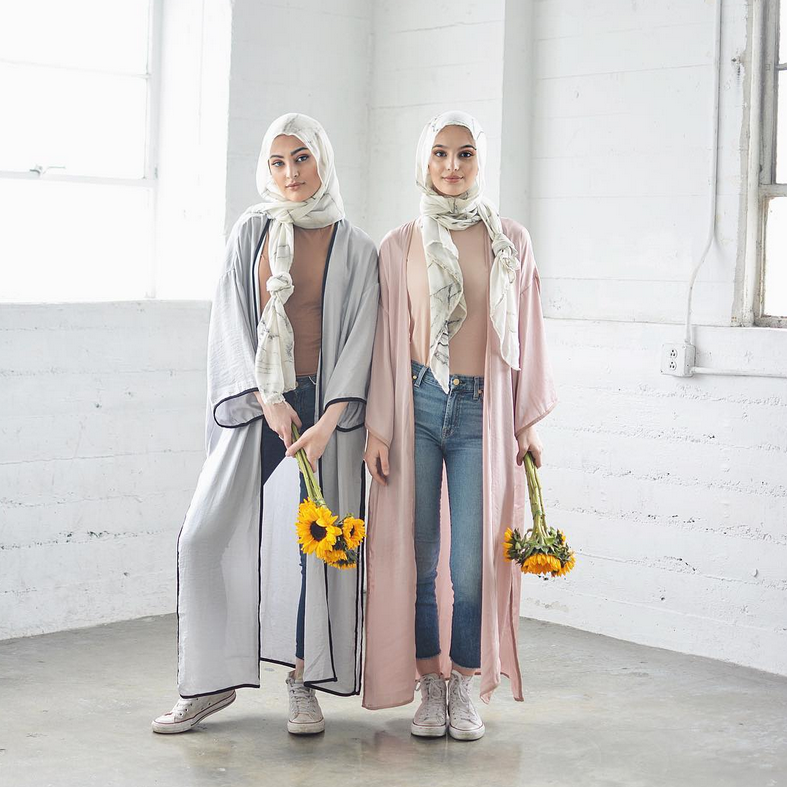 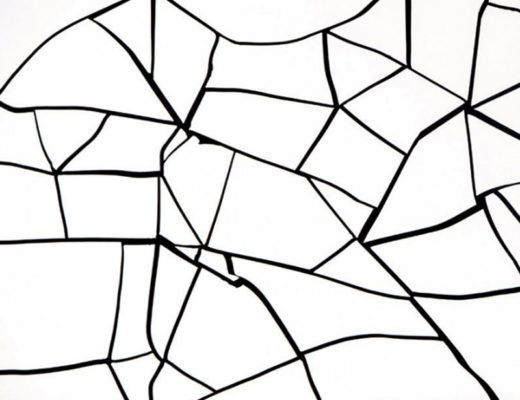 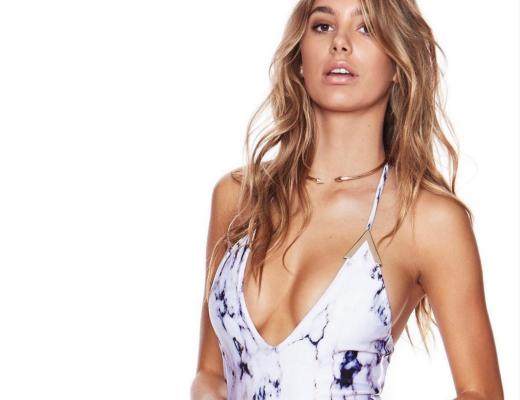 Marble swimwear rocking around the world 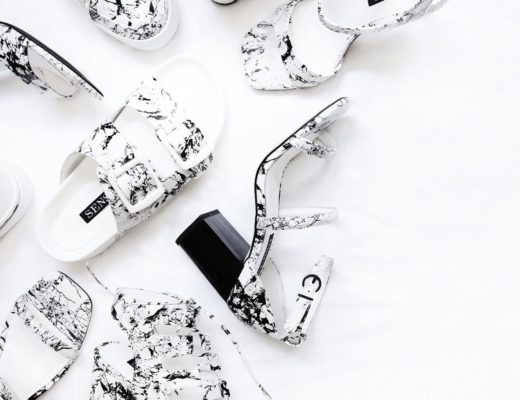 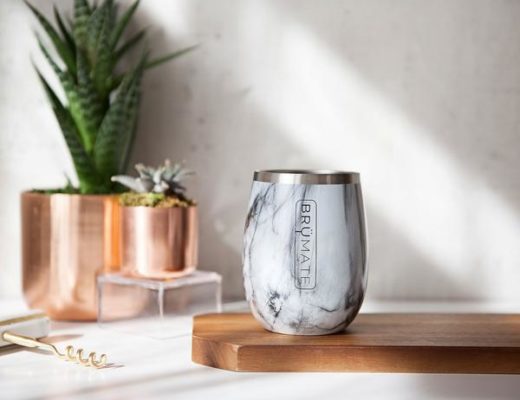 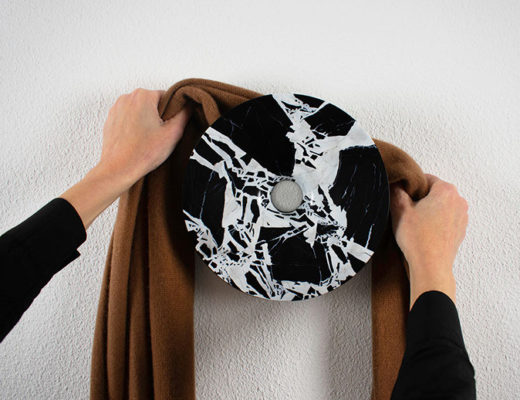