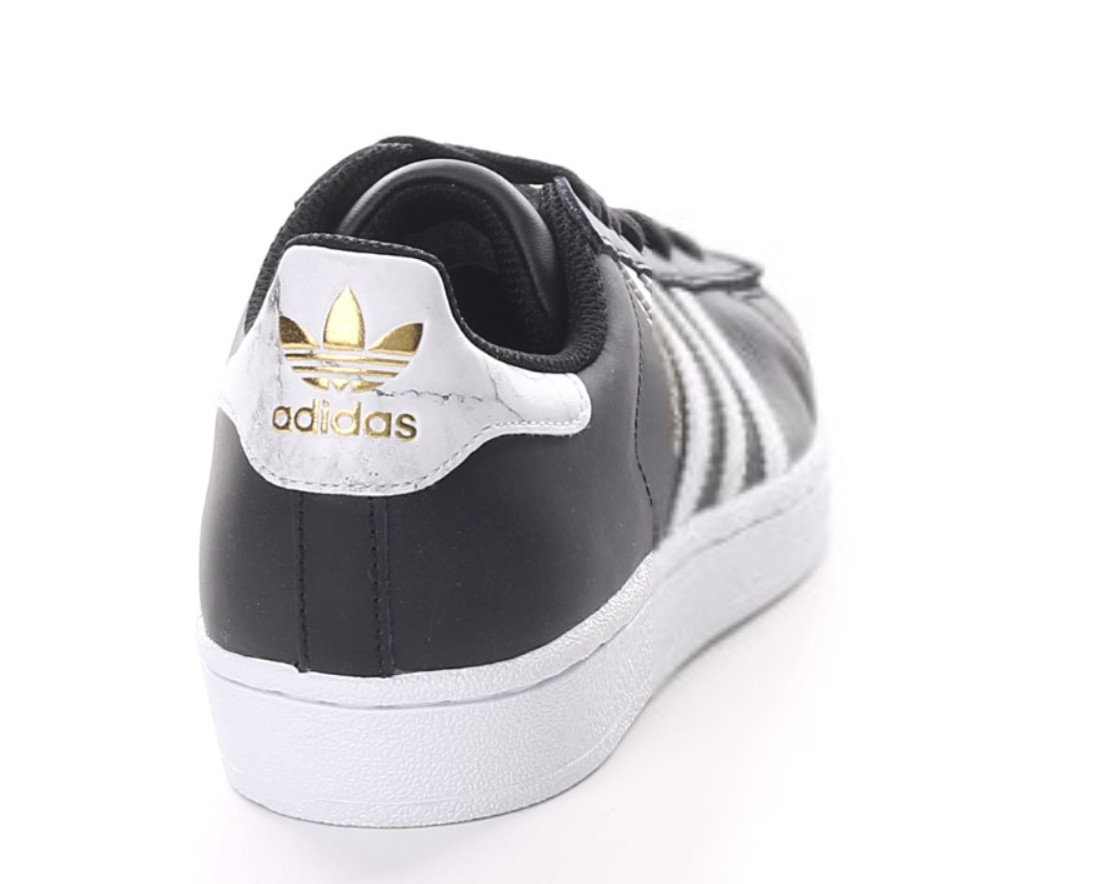 The Superstar and Stan Smith are the two most iconic Adidas sneakers, both grown to become cultural icons, and now they are getting a marbled makeover. Marble made it to the famous three stripes logo! This witnesses marble texture popularity in sportwear.

Adidas, the story of the ethernal shoes

Adidas was founded in Germany in 1949, and in 1969 it launched the Superstar. Initially dedicated to basketball, these shoes became part of popular culture, and today youngsters around the world keep wearing them everyday as casual shoes. The main features of the Adidas Superstar are the three stripes and the shell-like toe.

The Stan Smith were launched in 1971, entitled to the famous tennis player. They came back to the market in 2011. Today Adidas is the largest sportswear manufacturer in Europe, and the second largest in the world.

The Superstar marble pack are available both in white/black and  black/white, with marble detailing on the three stripes logo as well as the heel graphic.

The Stan Smith have a simpler look, with marble detailing on the heel patch, while the white leather is left untouched. For a final premium touch, both shoes feature gold-stamped adidas logo on the heel and tongue.

Watch out, as more classic adidas Originals silhouettes could join the Marble mania in the future. Find out other Adidas marbled outfits.

Marble swimwear rocking around the world

The story of the marble fashion trend